Canada: Pending Student Visas Likely to Be Processed by the End of 2022

As per Immigration, Refugees and Citizenship Canada (IRCC), pending Canada visa applications for Indian students are likely to be processed by the end of 2022. Find details below. 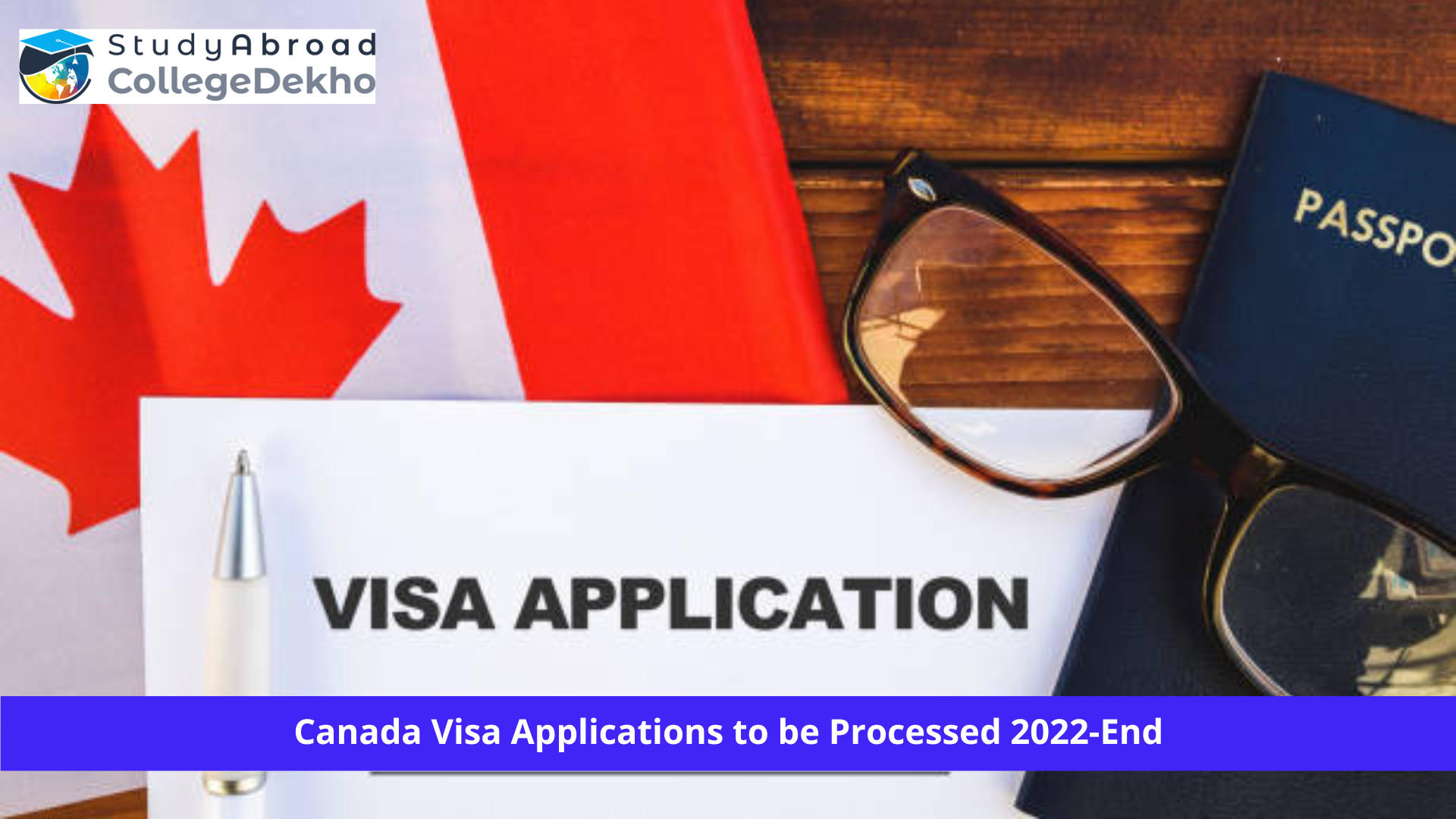 Immigration, Refugees and Citizenship Canada (IRCC) has announced that they are expecting to finish processing the enormous backlog of 2.7 million Canada visa applications by the end of 2022. The backlog has not only caused delays for Indian students but also for applicants applying for visas from across the world.

Cameron MacKay, Canada's high commissioner to India, has stated that the country expects to return to regular visa processing timelines by the end of 2022. The visa process is not fast-paced, he added, stressing that they are only able to handle about 10,000 Canadian student visas for Indian nationals each week.

The Government of Canada has already begun taking initiatives to minimise the waiting period for issuing visas to hopefuls. Given that the start of the academic year 2022 is nearing, they have given priority to student visas. Currently, over 230,000 Indian students are studying in Canada at post-secondary Canadian universities.

In comparison to the number of visa applications Canada received in 2019, there was a sharp rise of 55% in 2022. Experts attribute the rapid increase in visa requests that also contributed to the backlog to the pandemic.

It has been brought to the attention that applications for tourist, student, business, and work permits as well as forpermanent residencyin Canada are all topped by Indian nationals.

An official from the government of Canada who is well-acquainted with the situation predicted that the country will also stop enforcing vaccination requirements for visitors.

Dr Andrew Morris, an expert in infectious diseases, says that the vaccination mandate must have been eliminated a long time ago. He maintains that getting people immunised serves no purpose because it does little to stop the spread of infections or mutations. However, as such no formal statement has been made by the Canadian Ministry of Health.

As per Sean Fraser, the Minister of Immigration for Canada, the nation is on course to surpass its immigration target of providing permanent residency to more than 430,000 individuals in the year 2022.

In other news,Canada held its sixth draw which was the highest in the last three months on 14 September 2022, sending out 3,250 invites to individuals to apply for Express Entry visas. Moreover, on 6 July 2022, Canada's all-program draws for immigration have been resumed.

Need Expert Help to Apply for a Canadian Student Visa?