Canada announced over 20,000 job vacancies in September, for which international workers are also welcome to apply. 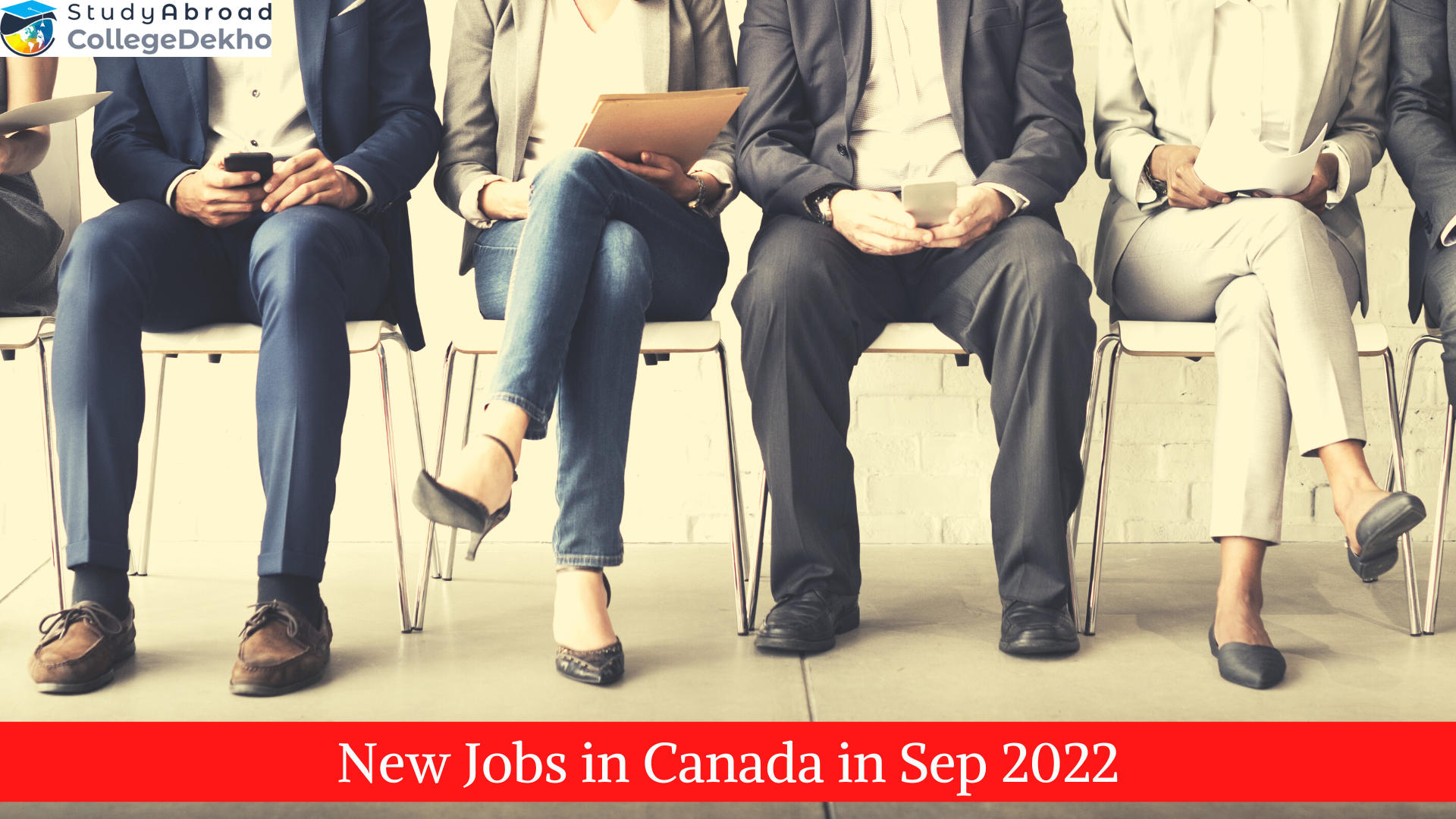 According to Statistics Canada, the National Unemployment Rate has come down to 5.2% after the announcement of 21,000 more job vacancies in September 2022.

Even though this seems good news, the reason behind the large increase is concerning as these vacancies are due to over 20,000 people leaving their jobs permanently.

The trend of leaving jobs is rising in Canada and is one of the main reasons for increasing vacancies for international workers. Reportedly, 104,000 job vacancies were created due to people leaving their jobs in the last three months alone. As a result, the workforce in employment after the mass hiring of September is still lesser than it was in May 2022.

Also Read: Getting Permanent Residency to Become Easier for Immigrant Doctors in Canada

In the recent hirings, Education and health care sectors saw an increase in hiring. The education sector, which had lost a huge number of jobs in August, hired 46,000 jobs in September. Meanwhile, manufacturing, transportation, and warehousing lost more jobs in comparison to the new workforce.

Although the construction sector also lost about 3,330 jobs, the vacancy demand is still strong. Jason Ottey, LiUNA Local 183 construction union spokesperson, revealed that trainees are being honed speedily to join the industry as soon as possible. He predicted dips in the amount of work for the sector until a labour market equilibrium is reached.

The September job hike has been dismissed by Royes Mendes, an Economist, as a true indicator of reacceleration in jobs due to the turbulent nature of the jobs observed over time.

Also Read: Int’l Students in Canada Can Now Work Off-Campus for Over 20 Hours Per Week

Due to high labour demand, the wage rate has also increased. During September, the average wage rate was CAD 31.67 which is 5.2% higher than last year.

However, the inflation rate still rides stronger at 7%. Arlene Kish, an Economist, working at S&P Global Market Intelligence, has said that the Central Bank may perceive the recent data as an indicator that the economy can sustain wage rate hikes.

She further commented on the looming recession threat. She said that under the influence of high Consumer Price and Inflation Rate, along with global economic induction, it will be hard to avoid the situation within Canada.